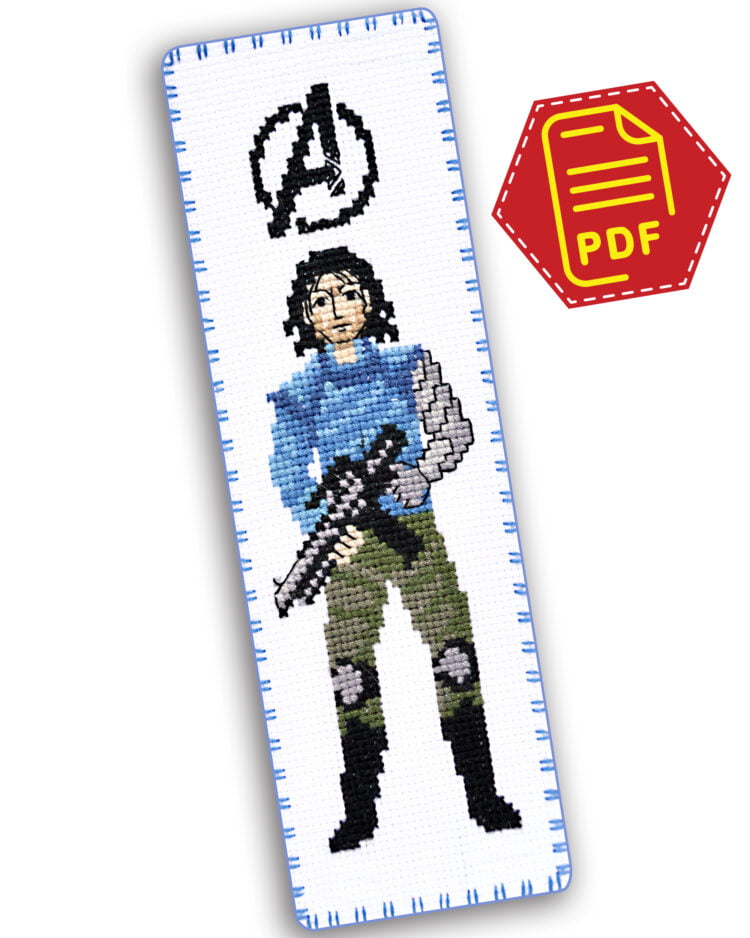 “Sergeant James Buchanan “Bucky” Barnes is a World War II veteran, a former officer of the 107th Infantry Regiment and the best friend of Steve Rogers since childhood. Barnes had enlisted into the Army and was assigned to the 107th in 1943. His regiment was captured by HYDRA, where Barnes was given a variant of the Super Soldier Serum by Arnim Zola. Barnes, along with whoever still remained from his regiment, was later rescued by Rogers, who had become Captain America during Barnes’ absence. Upon joining forces with the continuing war, Barnes and Rogers formed their Howling Commandos, to battle Red Skull’s forces. However, during the attempt to finally capture Zola out in the Austrian Alps, Barnes was caught up in the ambush and plummeted hundreds of feet from a train. As no body was ever recovered, Barnes had then been presumed deceased, becoming honored as a hero.” – Wikipedia

The exclusive embroidery design ‘Winter Soldier’ is specially crafted for fans of fantasy movies and superheroes of our time. Give this counted cross stitch pattern a shot to keep favorite themes at your fingertips. A handmade gift like that will definitely impress a fantasy movie lover or will be a great gift for a book lower 📚