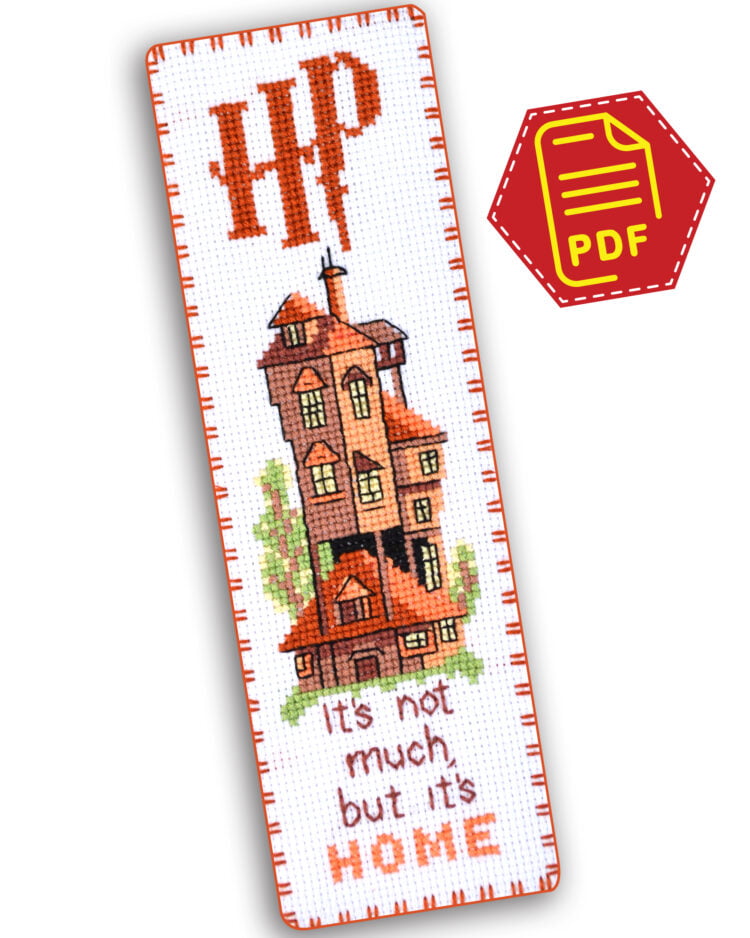 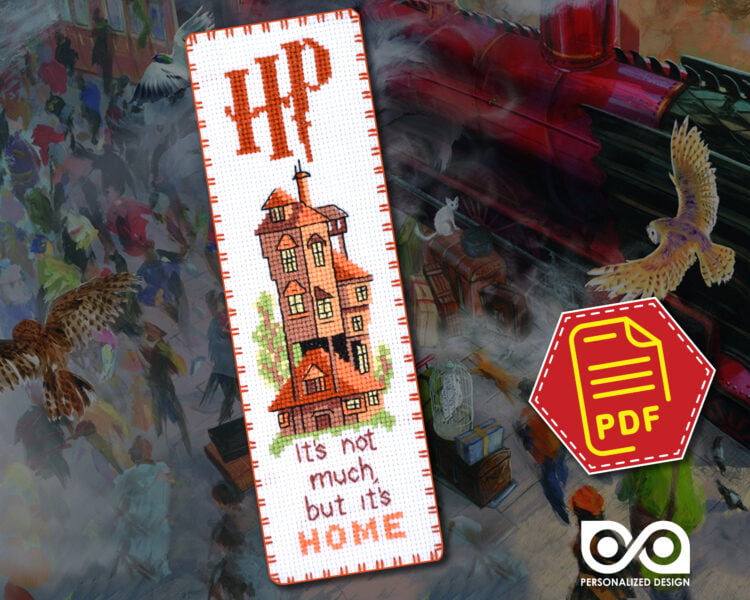 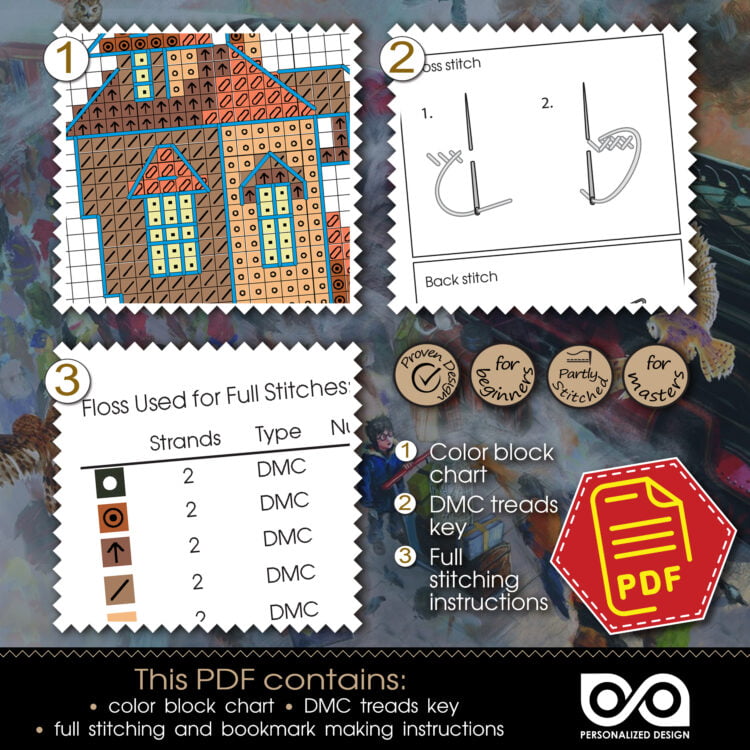 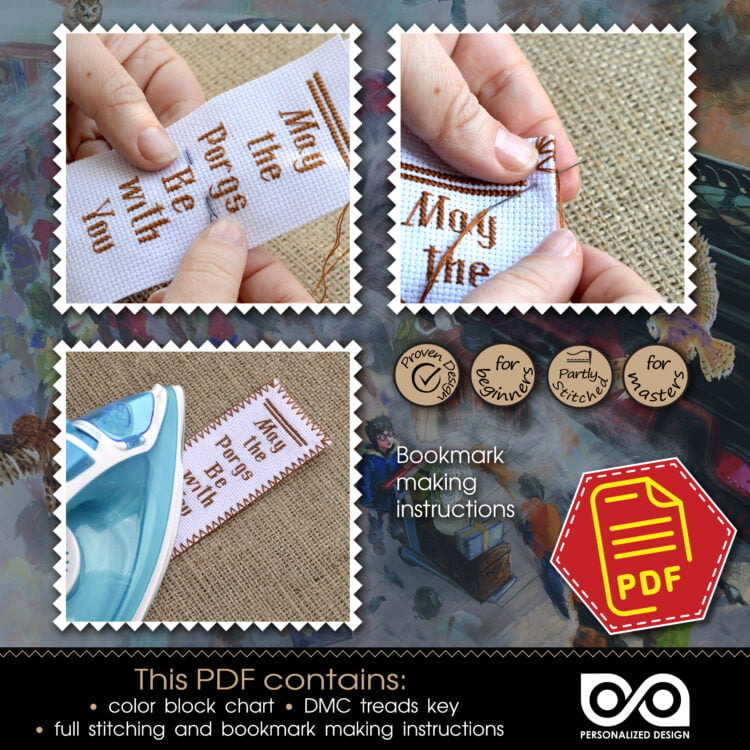 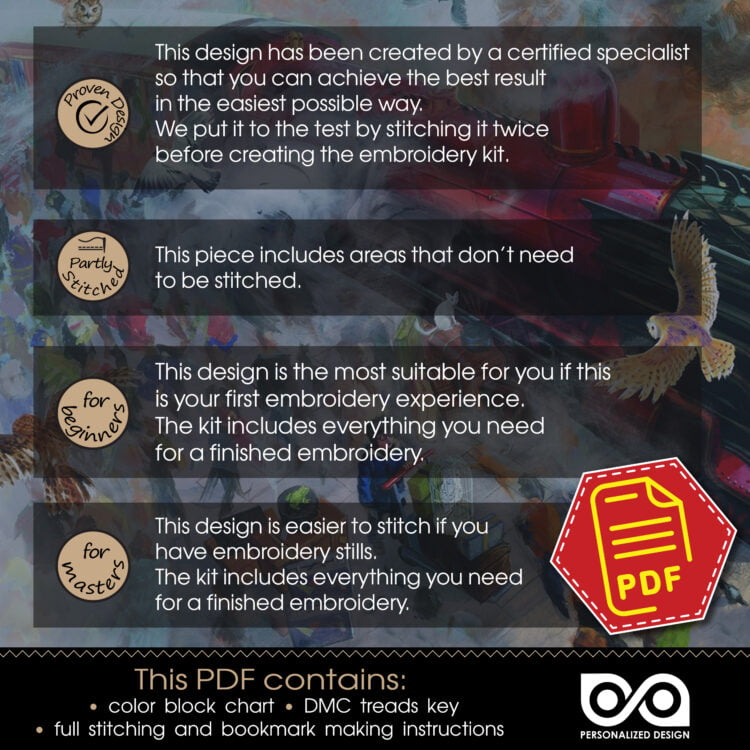 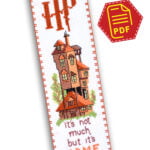 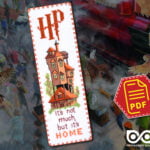 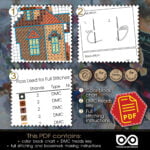 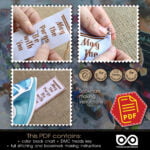 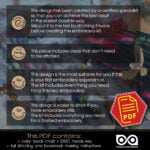 💚 FINISHED SIZE:
6 cm x 20 cm on 16 counts Aida
If you choose a different Aida count, the final sizes will vary

⚡”The Burrow was the family home of the Weasley family, located on the outskirts of Ottery St Catchpole in Devon, England. It was a thoroughly magical dwelling that became a second home to Harry Potter. A barn and chicken coop stood nearby.

The Burrow was held up with magic and was very cluttered inside, but very welcoming at the same time. It was also stated that it was quite near to the Lovegood House. In 1997, following the death of Albus Dumbledore, the Burrow became the Headquarters of the Order of the Phoenix.

The Weasleys were forced to abandon their home during the height of the Second Wizarding War when they became targets of the Death Eaters. Arthur and Molly also moved back to the Burrow following the Battle of Hogwarts. Their home eventually became “quite the photo op for wizarding history buffs.”⚡ – Harry Potter wiki

The exclusive embroidery bookmark design 🔖 The Burrow: “It’s Not Much But It’s Home” is specially crafted for fans of films about witches and wizards. Give this counted cross stitch pattern a shot to keep favorite themes at your fingertips. A handmade gift like that will definitely impress every book lover 📚

Our patterns and instructions are easy to interpret and a pleasure to embroider. All it takes to make such a bookmark is a small piece of 16 count Aida cloth, 5.1″ x 7.9” (13 x 20 cm) in size, and leftover threads from kits that have already been embroidered. The process of sewing the bookmark is described in the instruction that goes with the pattern.