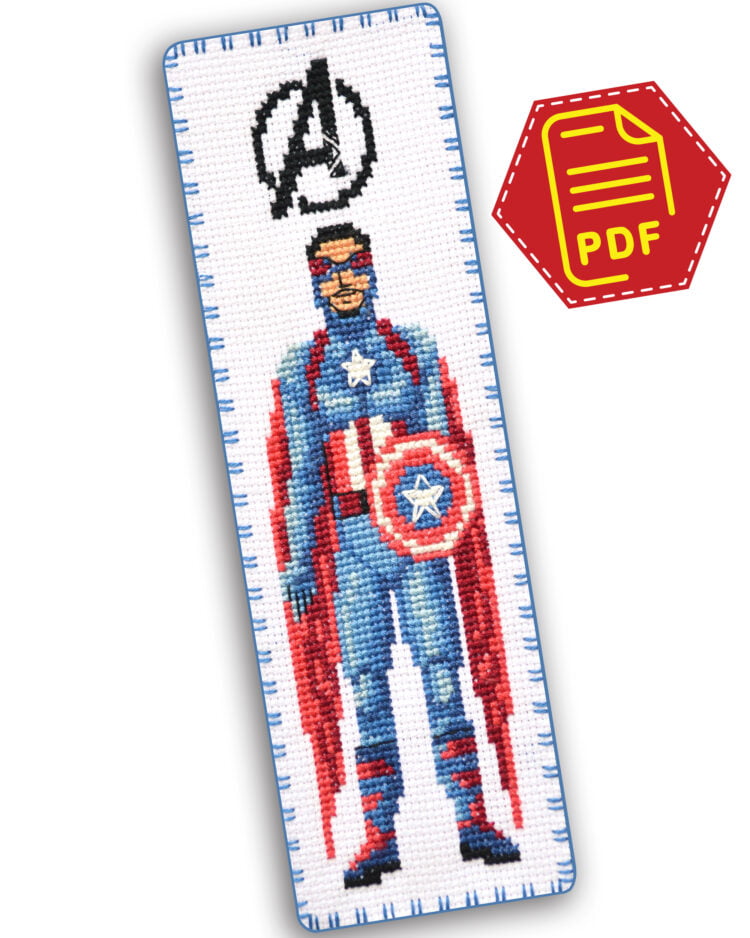 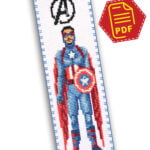 “Sam Wilson grew up in a tough Harlem neighborhood. His father Paul was a minister who had been killed while trying to stop a fight between two rival gangs when Sam was nine years old. Some years later, his mother Darlene was murdered by a mugger while she tried to protect her children. Sam did his best to try and do the right thing, volunteering and becoming a social worker.

Sam was lured to a Caribbean island named Exile where the Red Skull and his henchmen were hiding out. After their initial skirmish, Captain America and Sam defeated the Skull, and the Falcon became Cap’s partner for a long time. Allegedly, Red Skull used the Cosmic Cube to give Sam the ability to telepathically communicate with birds, especially a falcon that Wilson had bought named Redwing. Wilson received help from the Black Panther, who created a harness for Wilson, allowing him to fly.” – Wikipedia

The exclusive embroidery design ‘Falcon’ is specially crafted for fans of fantasy movies and superheroes of our time. Give this counted cross stitch pattern a shot to keep favorite themes at your fingertips. A handmade gift like that will definitely impress a fantasy movie lover or will be a great gift for a book lower 📚