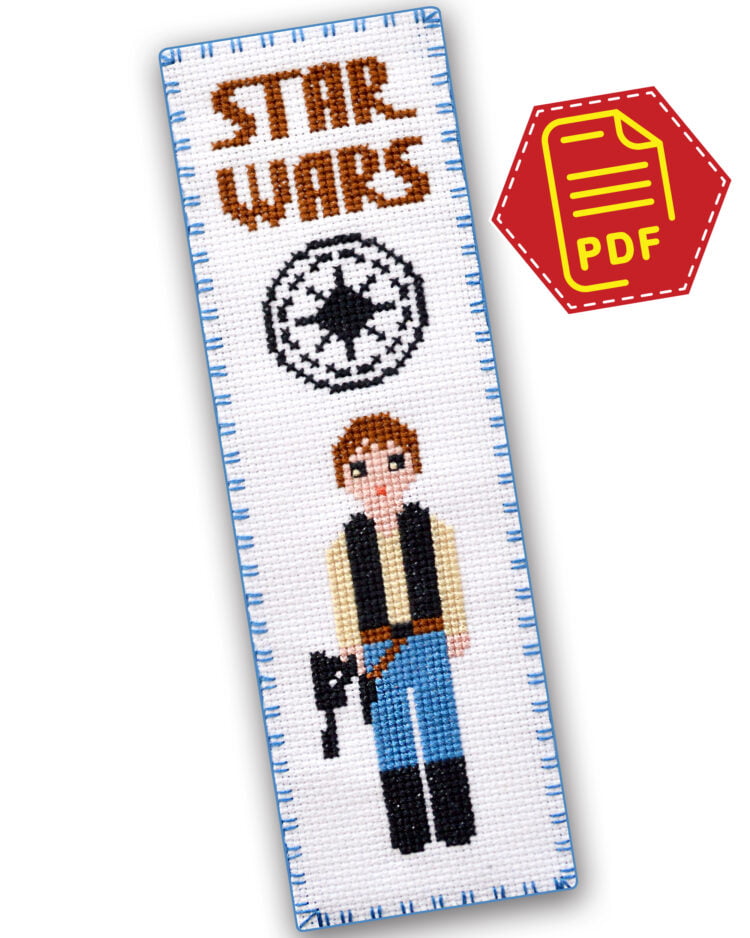 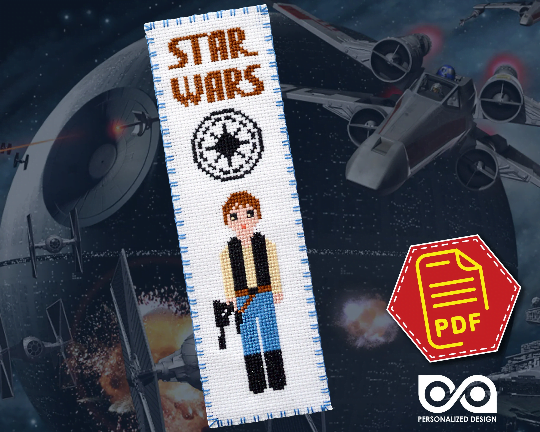 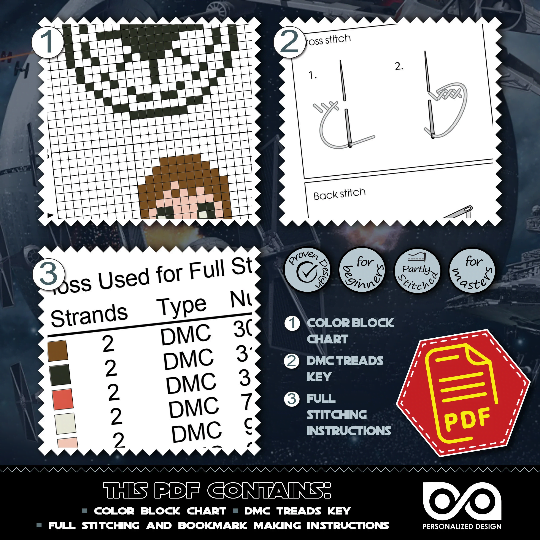 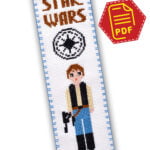 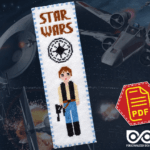 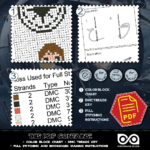 ✴️”Han Solo, known only as Han until being given the surname Solo by an Imperial recruitment officer, and formerly known as Cadet 124-329 while serving as an Imperial cadet, was a human male smuggler. He became a leader in the Alliance to Restore the Republic and an instrumental figure in the defeat of the Galactic Empire during the Galactic Civil War. ” – Star Wars Wiki✴️

The exclusive “Han Solo” embroidery design is specially crafted for fans of fantasy movies about Star Wars 🌟. Give this counted cross stitch pattern a shot to keep favorite themes at your fingertips. A handmade gift like that will definitely impress every book lover 📚