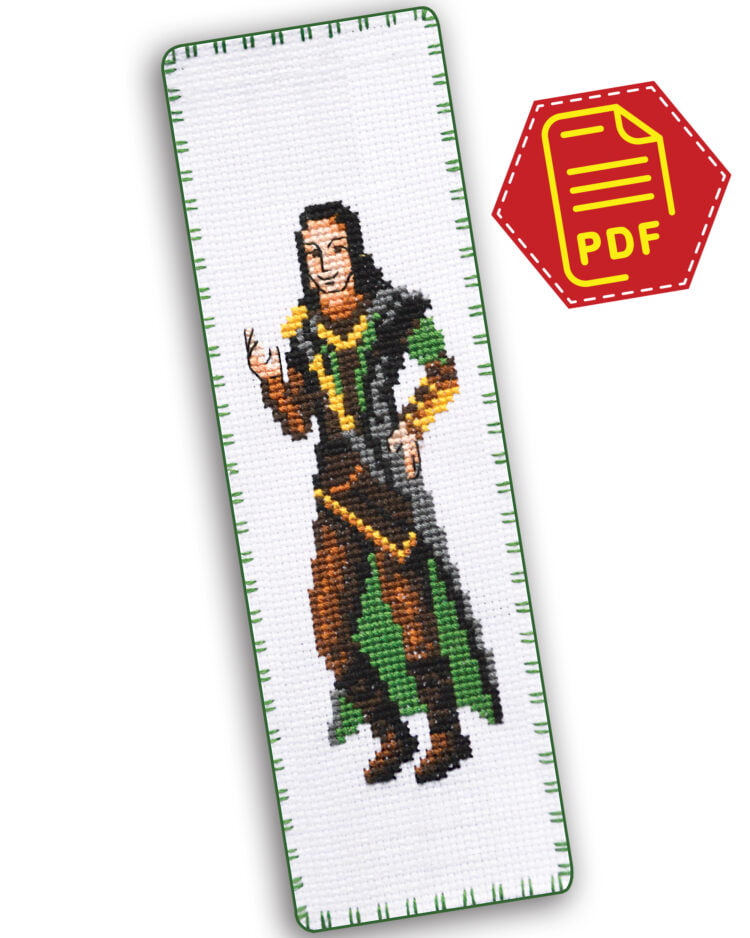 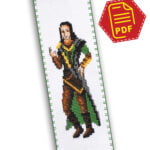 “Loki Laufeyson 🤴 was the biological son of Laufey, the ruler of the Frost Giants in Jotunheim, who was abandoned and left to die shortly after his birth. Found by Odin, Loki was taken to Asgard and raised by him and Frigga as an Asgardian prince, along with Thor. When Thor was to be crowned King, Loki had sabotaged the coronation by letting the Frost Giants attack Asgard, thus leading Thor to seek vengeance on Jotunheim, which resulted in Thor’s banishment to Earth and Loki finding out the truth about his heritage. Frigga gave Loki the throne when Odin had fallen into the Odinsleep; however, when the Warriors Three and Sif attempted to return Thor home, Loki was forced to try to stop them. Regardless, Thor returned from his exile on Earth and ended Loki’s reign, thwarting his attempt to declare war on the Nine Realms with Jotunheim’s destruction. With Odin disapproving of his actions, Loki allowed himself to fall through the deep abyss of space, entering a wormhole created by the sudden termination of the Bifrost Bridge.” – Wikipedia

The exclusive embroidery design ‘Loki Laufeyson’ is specially crafted for fans of fantasy movies and superheroes of our time. Give this counted cross stitch pattern a shot to keep favorite themes at your fingertips. A handmade gift like that will definitely impress a fantasy movie lover or will be a great gift for a book lower 📚